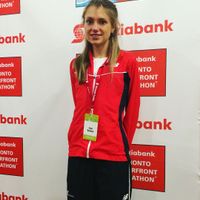 The European Cross Country Trials in Liverpool this weekend brought together the highest quality field I have ever raced in.

Numerous athletes both in the senior women and mens race having international appearances through 800m to the marathon, including many British Olympians.

The Liverpool Cross Challenge is arguably the most competitive domestic race of the year. It brings together a range of endurance athletes battling it out over the country in hope for a British vest in the coming European Cross Country Championships.

Leading up to the race, I had a tough training block of quality 80-90 mile weeks laying down a solid fitness base. For me, Liverpool was to gain a benchmark of my current form and would be the start of my transition into marathon specific work.

The race itself went well. Tactically becoming more aware, I held back for the first lap and ran a even paced race of 3.30-3.40 km splits. This allowed me to work my way up the field and even put in a strong finish to complete the 8.1km in 29.04.

I finished 48th - in a field of such quality I am really happy and I know I gave it my all. With a race of such depth, seconds can separate a large number of places. For example, if I was 60 seconds quicker, it would see me finish inside the top 20.

The race was a great test of my current form and I'm loving the experience of higher calibre races.

Saturday has highlighted the depth and talent Britain has in cross country, particularly emphasised in the Senior Men's race with the top 4 being Rio Olympians. With the coming European Championships it puts Great Britain in good contention to dominate,  hopefully at both Junior/u23 and Senior level.

Gaining strength at international senior level cross country is paramount to further success outside of Europe. British Athletics are yet again deciding not to take Senior teams to the World Cross Country Championships. The World Cross is quickly becoming a dying championship and cross country at global level is in desperate need of regeneration.

Andy Burchart hits the nail on the head saying that athletes should stay true to where they come from and compete over cross country. Perhaps this is where the problem lies at the elite level.

As for me, cross country is core to my marathon build up and my next "A" race will be the National Cross Country Championships. For now, it's back to building up the mileage and making the transition into marathon training.

“It was great to see four Olympians competing in this race; that’s massive. It just shows how important this race is. Hopefully future Olympians will stay true to where they came from and keep racing at events like this.” 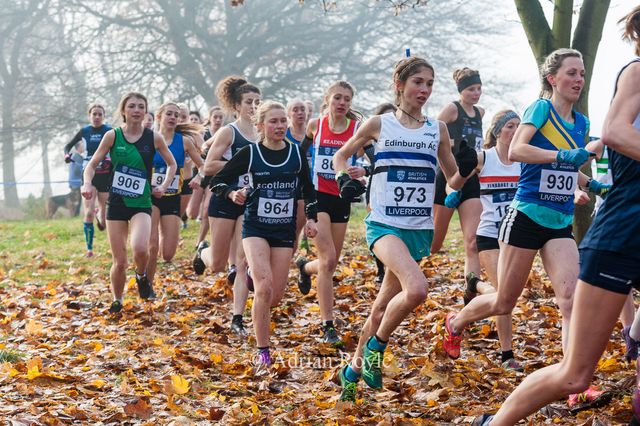 Full results from today's #CrossChallenge can now be found on our website under the 'Liverpool' tab.

Catch up on Saturday's Liverpool #CrossChallenge and Euro Cross trials action with our round-up (more in next AW): https://t.co/2EfiSs3C4i

I also spoke to @jessjuddxx who was 3rd u23 at today's European XC Trials, and claimed a spot on the GB team! https://t.co/fLSyFYtO6E

It's #CrossChallenge day today in Liverpool! Who's joining us in Sefton Park?